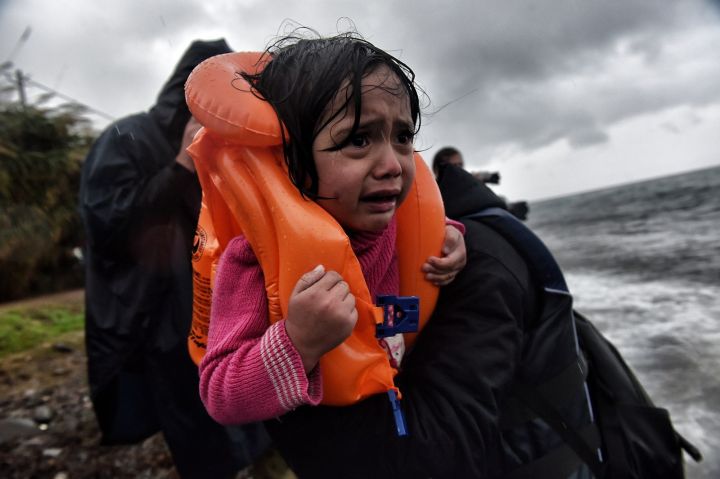 By the time he returned home that night from his job at a healthcare company, he had resolved to flee Syria. He talked it over with his wife, informed his mother, and then reached out online to an underground group known for smuggling Syrians into Jordan. Again he was fortunate: the smugglers had space in […]